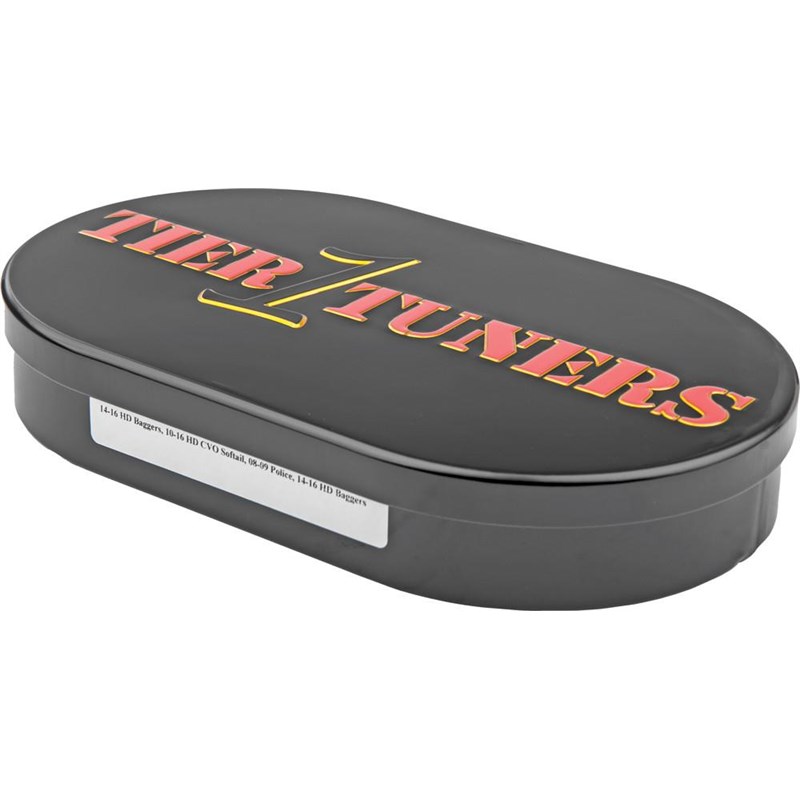 CCT is an acronym for Consecutive Cycle Tuning

We use CCT to describe our fuel tuning process, which is the measuring of consecutive cycles of power, with unique amounts of fuel to determine which fuel amount provides the best acceleration

The process, in many ways, is identical to the acceleration measuring procedure used in todays most popular tuning dynamometers, such as, those made by Dynojet and other companies

The important thing to remember is the time between consecutive cycles of power and between fuel adjustments on a dynamometer are measured in minutes and is based on one style of load or acceleration simulation at any given time, while the Tier 1 Tuners innovative +CCT Acceleration Optimizer technology has a time between consecutive cycles of power and tuning of fuel that is measured in milliseconds and is based on Real Time/Real Life constant feedback

The Tier 1 Tuners +CCT Acceleration Optimizer can now provide your motorcycle with Real Time fuel adjustments that will optimize acceleration and compensate for the constantly changing Real Life conditions, (i.e. 1up/2up, head winds, tailwinds, uphill, down hills, etc.) which substantially affects the performance mode operations of your motorcycle throughout your normal daily driving

Open loop refers to a control system that does not have feedback to adapt to conditions outside of its current programing, while a closed loop control system functions by its ability to take feedback from an engine sensor

For example, the oxygen sensors common on many of todays motorcycles use this type of system in cruise, but not in power mode

Your Source for Genuine Yamaha Parts and Accessories

Sign in and enjoy all the member benefits right now.

Not a Member Yet?  Start Here

No Thanks, Not Now